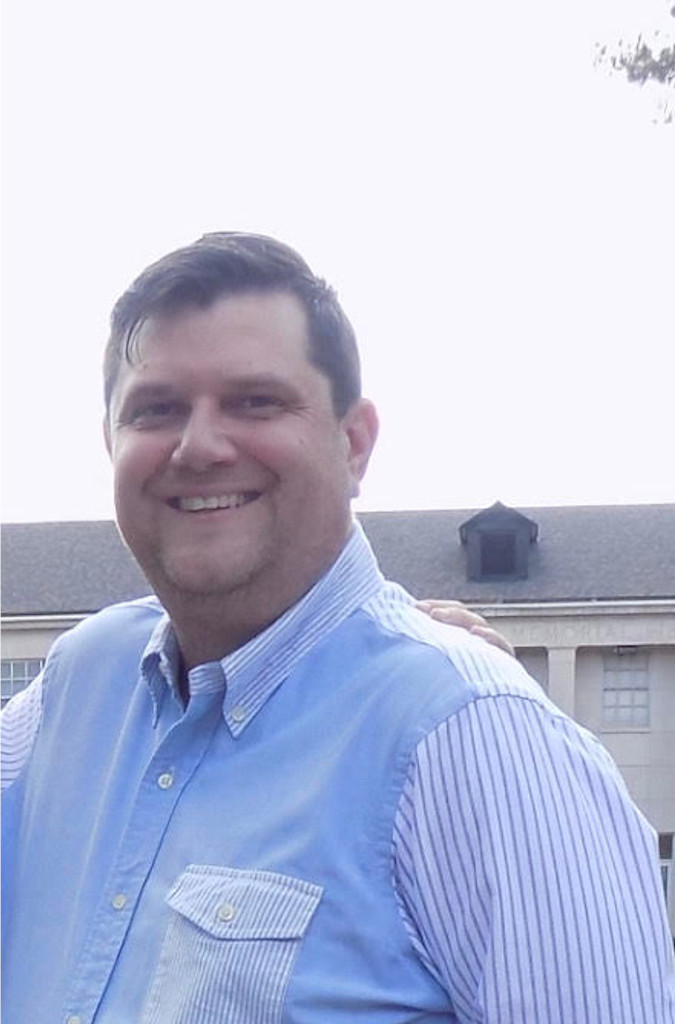 I started with B&G in April 1996 as a drive-thru cashier at the location in Alexandra. Shortly after graduating from Alexandria Sr. High in 1996, I moved to shift manager position. While I attended LSU Alexandria, I continued to move up through the management. In May of 2000, I moved into the Area Coach role for B&G. Since taking this role, I have overseen the operations in many different locations between Bastrop, LA, to as far south as Laplace, LA.