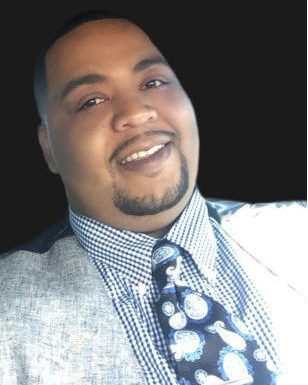 Ronald joined the B&G family in January 2018 as a Restaurant General Manager. In May 2018 he was promoted to Area Coach of the Mississippi Gulf Coast. Ronald came from Taco Bell Corporate where he started out as an Assistant Manager in 2006.

Ronald’s Alma Mater is Alcorn State University where he graduated in 2007.

Ronald has two children Ronald III and Russell Donavan who he cherishes. He enjoys cooking, spending time with his family, and traveling.