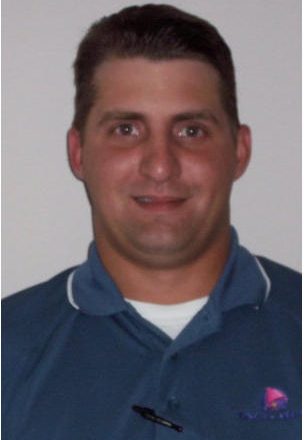 While not at work, I enjoy spending time with my wife Amanda and two children, Jason Jr. and Abigail.