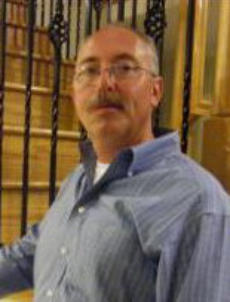 Larry joined the B&G family in Novermber of 2009 as Director of Operations of the Texas market. He came from Taco Bell Corporate where he worked for 11 years in a variety of positions from Restaurant General Manager, MTM, Area Coach, Market Coach and DMA Operations Leader.

Larry has four brothers of which he is the oldest. Larry’s family includes his wife is Shalini, son Sidhant and daughter Suhani, as well as a daughter from a previous marriage named Emily who just started college. Larry’s Alma Mater is the University of Houston where he graduated in 1990.